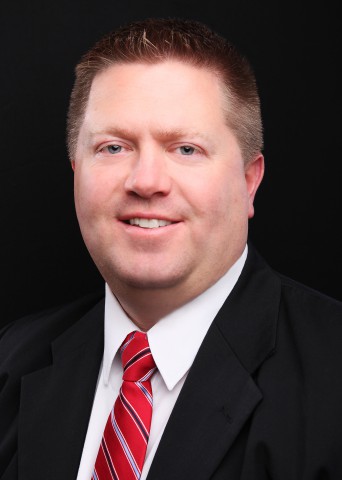 Live by the Golden Rule to find Real Gold!!

Above all, my passion is working with youth.  A close friend of mine told me a story when I was only about 19 or 20.  He said he had never considered going to college until someone asked him which college he was planning on attending.  He said that one question changed the trajectory of his life.  He hadn’t even thought of that option until he was directly asked that question by a caring adult.  He ended up graduating from college and enjoying a successful career.  His story created a desire in my own heart to become the type of person who would have a positive impact on the youth in my circle of influence and in my community.  With that in mind, I have been involved with the Boy Scouts of America for over 20 years.  I have also volunteered for two day youth preparedness workshops in my area that empower troubled teens to focus on a better future.  I believe that we all have the power to touch the lives around us for good but good intentions aren’t enough; we have to take action.